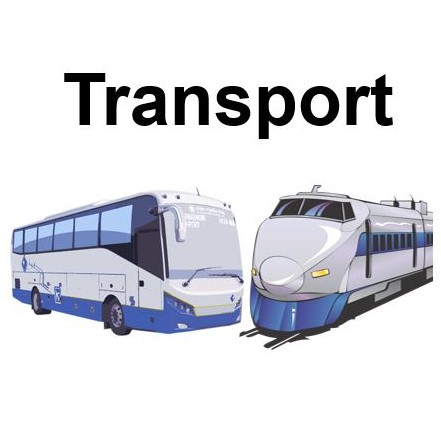 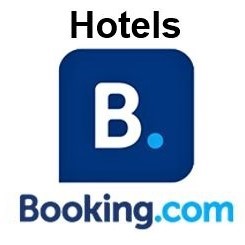 To the next section Droga św. Jakuba Via Regia: Lubań – Zgorzelec
While traveling through today's stage, we will navigate the Lusatian-Silesian border marked by turbulent history. Wolbrom, passed by along the way, was destroyed four times in two hundred years between the Hussite wars (15th century) to the Thirty Years' war (17th century). The goal of our stage, Lubań, was also heavly affected by the disastrious II World War. On the Lubań Market Square, we can see a reconstructed postal distance pole, with AR (August Rex) sign, which reminds us of the Wettin dynasty ruling in Poland and Saxony.

We suggest that in Niwnice, bicycle pilgrims go further along the asphalt road to Lubań, in accordance with bicycle route ER 4. Difficult dirt roads and forest roads would significantly hinder the continuation of the pilgrimage by bicycle.

By the church of the Nativity of the Blessed Virgin Mary in Uniegoszcz in Lubań three routes of St. Jakub Way meet: Via Regia, Lower Silesian Road and Sudeten Road.